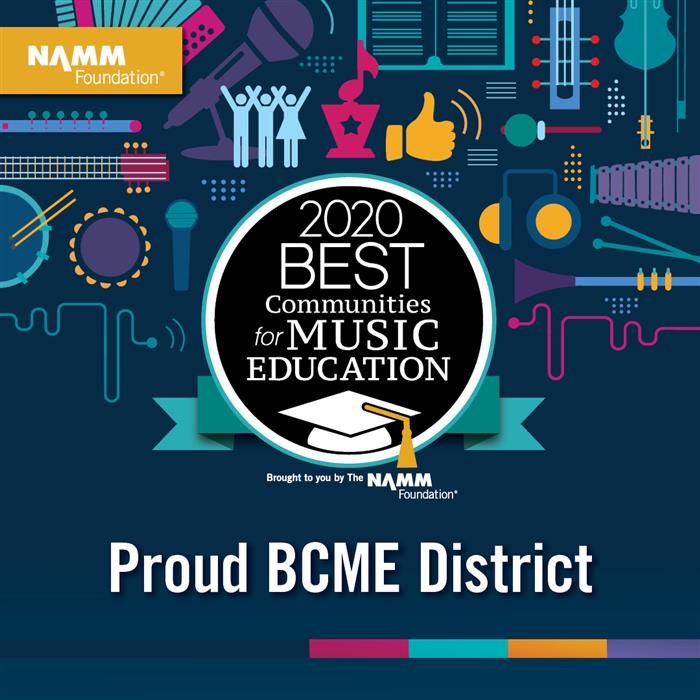 It is the policy and commitment of the Biloxi School District that it does not discriminate on the basis of race, color, national origin, sex, physical or mental disability or religion. For website accessibility issues e-mail david.nichols@biloxischools.net
Copyright © 2002-2020 Blackboard, Inc. All rights reserved.