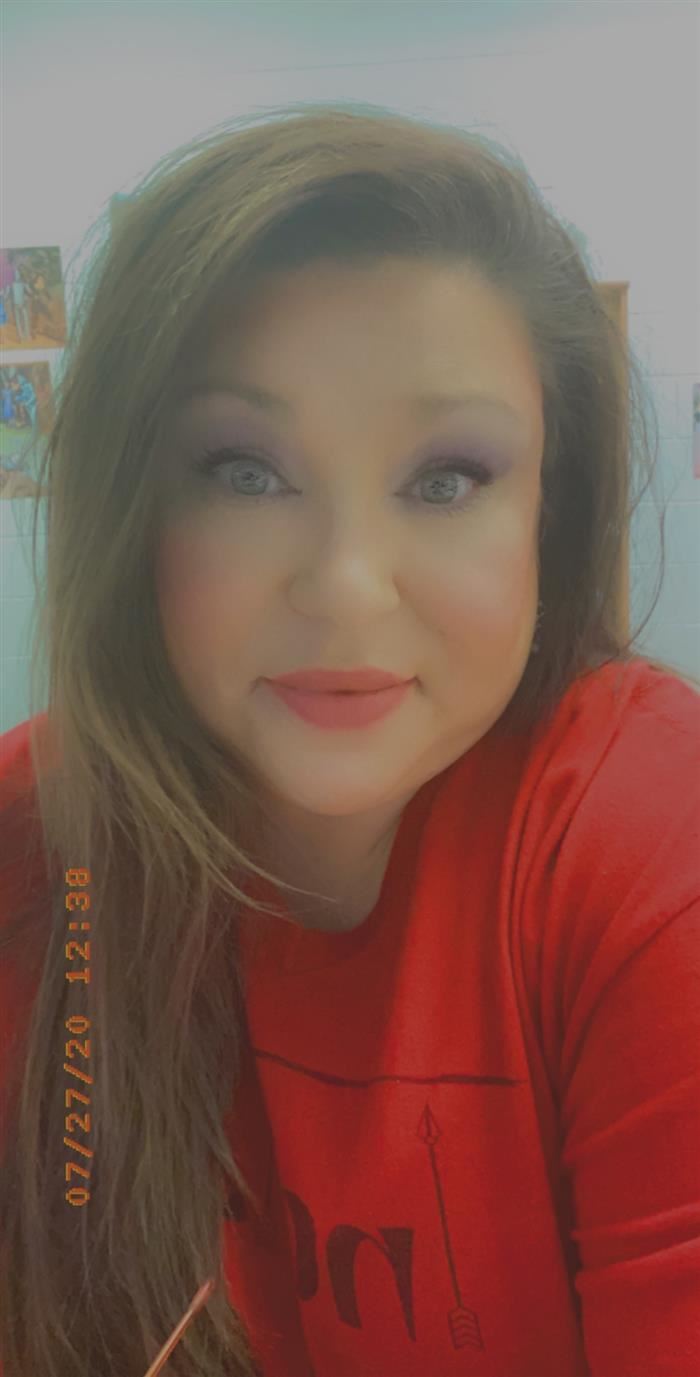 Welcome to the Biloxi High School Choral Department
Mrs. Jennifer Scrimpshire, Director
228-435-6105
jennifer.scrimpshire@biloxischools.net
Mrs. Jennifer Scrimpshire graduated from South Jones High School in Ellisville, MS.  She received her Bachelor of  Education in Music with a minor in voice from William Carey University and her Master's degree in Music Education from the University of Southern Mississippi.  While at Carey, she was named Most Promising Music Educator and named the Star Student Conductor.  Jennifer is a member of the American Choral Directors Association and the Music Educators National Conference.  Mrs. Scrimpshire advances her music abilities by attending Show Choir Camps of America at Milikin University in Decatur, IL to be knowledgeable of current music, choreography, and choral attire.
Mrs. Scrimpshire's other music abilities are in piano performance.  She studied privately for nine years under Mrs. Martha Tisdale and two years under Dr. Martin Cuellar at William Carey University.  She has accompanied for numerous churches and show choirs.
Mrs. Scrimpshire has seventeen years of teaching experience with all of them including show choir, choir, general music, piano, Duel Credit and other ensembles.  She is married to Jason Scrimpshire, they reside in Biloxi, and they have two children - Annalise and Carter.